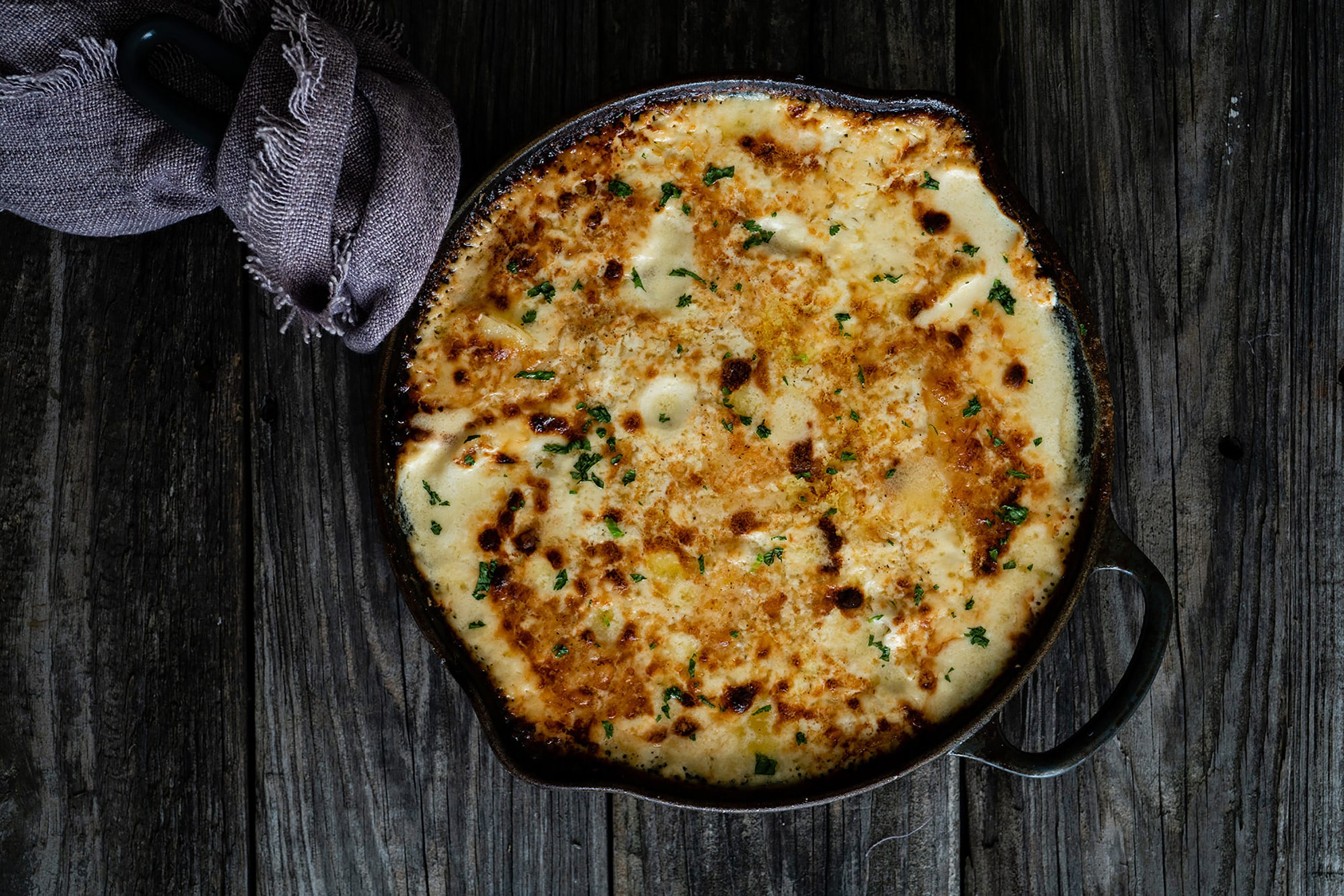 Thanksgiving is officially one week away, so we are continuing with our simple, yet elevated menu. This year it’s all about small gatherings, but big celebratory moments. And what better sidekick to your main dish – our turkey breast recipe – than potatoes au gratin.

The decadent flavor of these potatoes paired with the flavorful, but the more mild profile of the turkey is truly the perfect combination. A marriage of flavors that your palette will be thanking you for.

Using the French culinary technique, Gratin, in which a brown crust is formed, this time from creamy, salty, grated gruyere and parmesan cheeses, is simply divine. The pronounced flavors of these potatoes au gratin are sure to have you overindulging.

Begin by preheating the oven to 400 degrees Fahrenheit.

Next, using a mandoline slicer cut potatoes to about ¼ inch thick. A knife will work as well, but the slicer will not only make it easier but will also ensure that each potato slice is the exact same size. Extremely important in achieving evenly cooked potatoes at every layer.

Once all potatoes are sliced, put them into a bowl of water to stop them from browning.

Using a cheese grater go ahead and shred both kinds of cheese into another bowl creating a tossed mixture.

Then, in a saucepan, melt two tablespoons of butter. Once the butter has melted add shallot and garlic. Cook until translucent and fragrant. Next, add the milk and cream, along with fresh sage, nutmeg, salt, and pepper. Bring to a boil and then lower temperature to a simmer for about 10 minutes.

While simmering mixture, remove potatoes from water and pat day. Set aside.

Remove cream mixture from heat. Using a mesh strainer, strain the mixture into a bowl.

Then, grease roasting pan (a 12-inch circular roasting pan was used) with the remaining ½ tbsp. of butter and begin layering in the potatoes. Arrange a single layer of potatoes to the bottom of the pan and lightly season with salt and pepper.

Pro Tip:  Do not over season each layer as the cheese is salty and the mixture has already been seasoned.

Then top with cream mixture and a layer of cheese (in that order –mixture first, cheese next).

Repeat the process until you have reached the top of the pan and have enough cheese and cream mixture to top the last layer off.

Lastly, remove from the oven and allow to rest for about ten minutes. Serve potatoes alongside a tender turkey breast for an intimate Thanksgiving gathering.

Integrate this dish and make it part of – Your Story of Home. 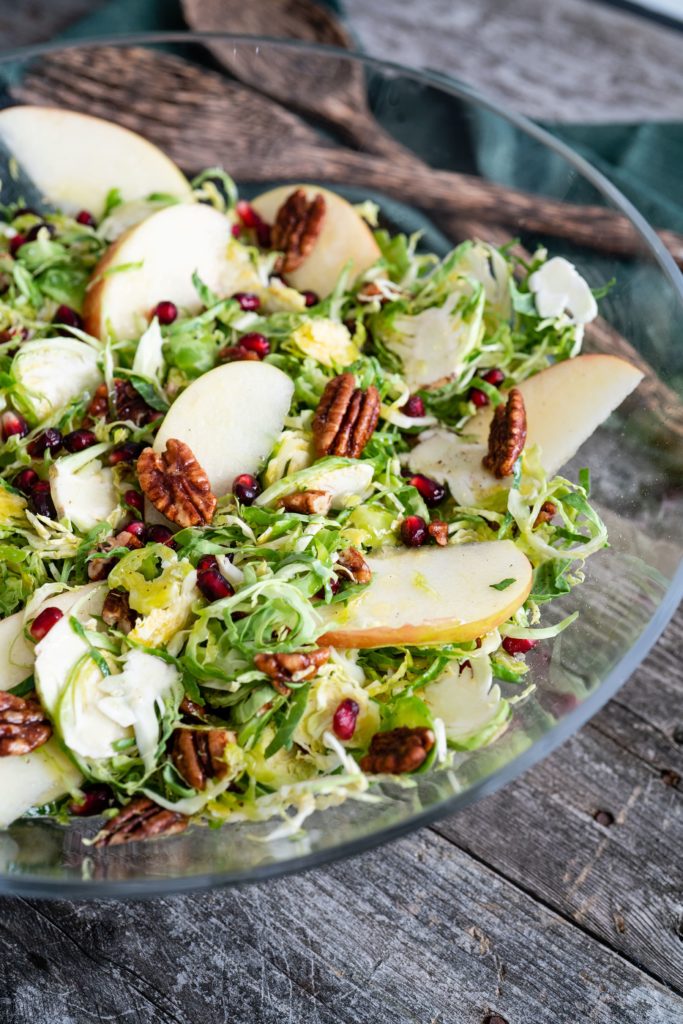 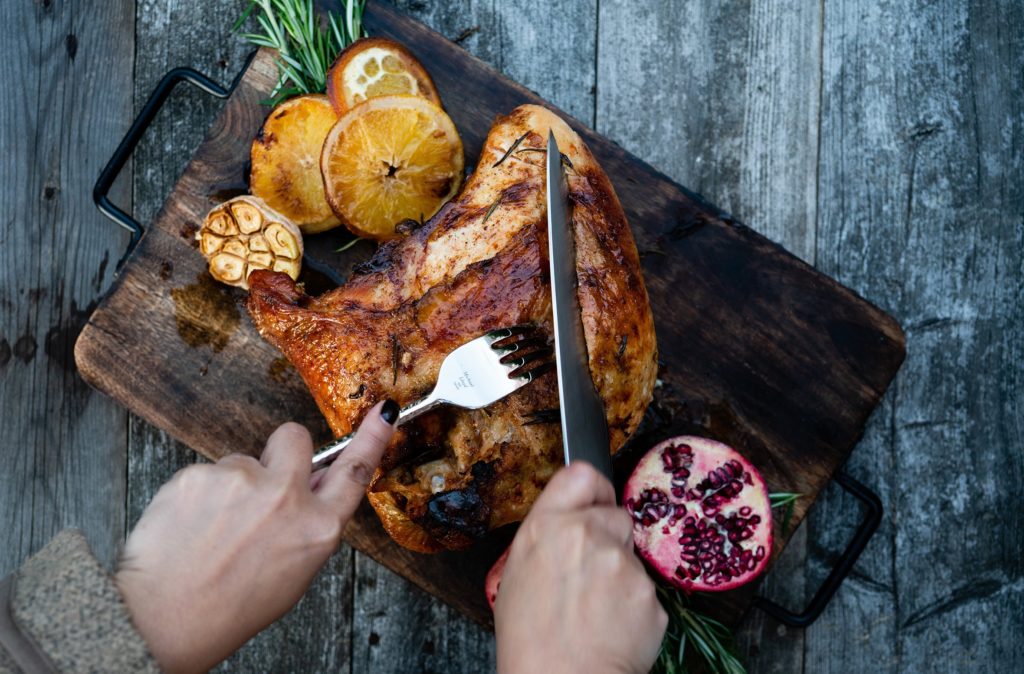 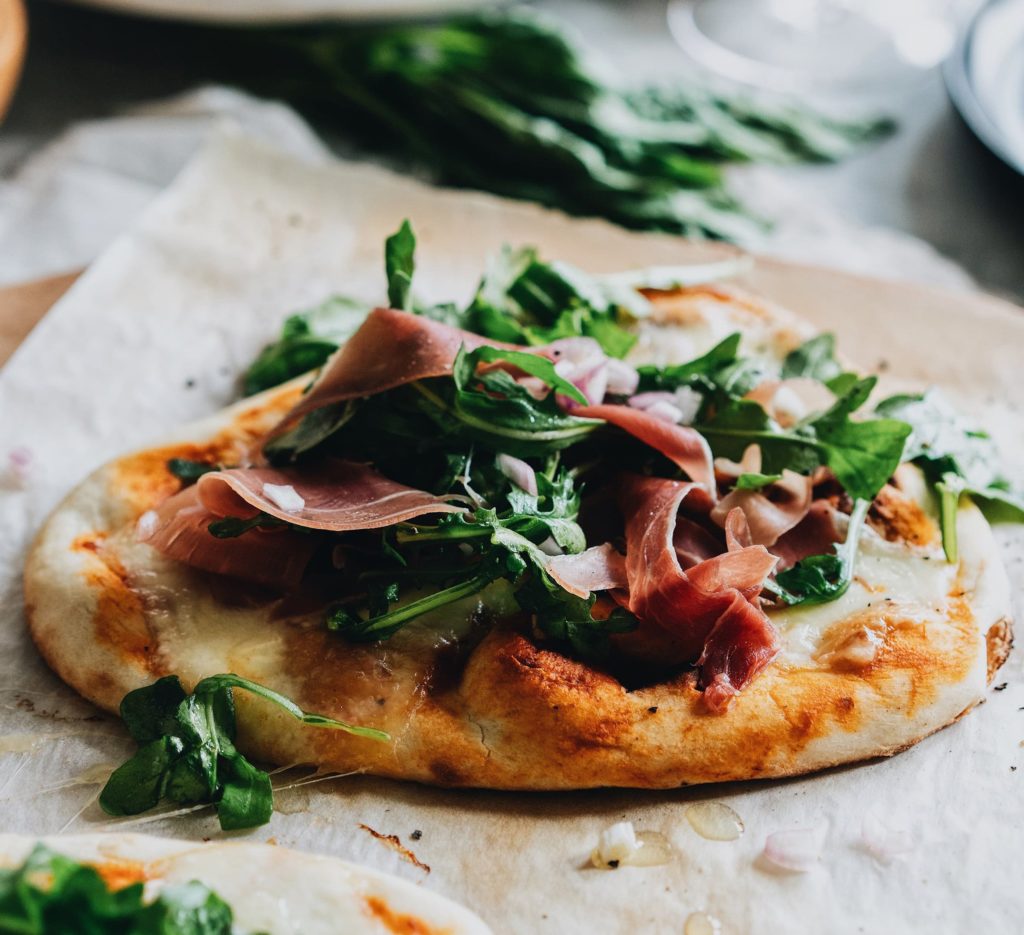 Any cookies that may not be particularly necessary for the website to function and is used specifically to collect user personal data via analytics, ads, other embedded contents are termed as non-necessary cookies. It is mandatory to procure user consent prior to running these cookies on your website.

Welcome to our speakeasy

Endlessly elated is a highly curated, luxuryHomewares company. Your home is sacred,and so is our community.

Come on in, yourseat awaits inside

There is only one password to enter theprivate clubhouse: Your name.

Enter to join an incredible community thatwork with you, our chief curator, to designhome products you actually want.

Welcome to our speakeasy

Endlessly Elated is a highly curated, luxuryHomewares company. Your home is sacred,and so is our community.

There is only one password to enter theprivate clubhouse: Your name.

Enter to join an incredible community thatworks with you, our chief curator, to designhome products you actually want.

Come on in, yourseat awaits inside